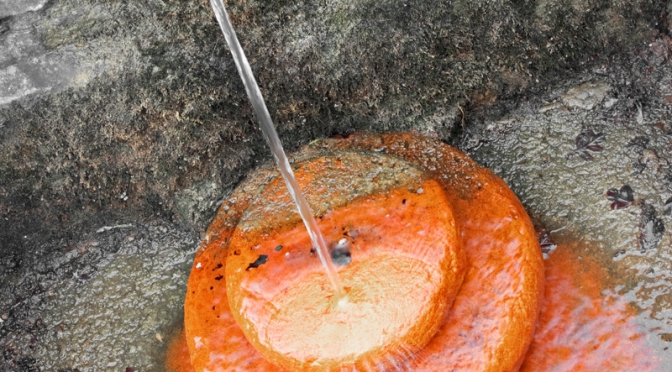 Don’t bottle up the way you feel; in the long run it will do you no good.

Be honest with yourself and with others; there is a way through this and you can find it. 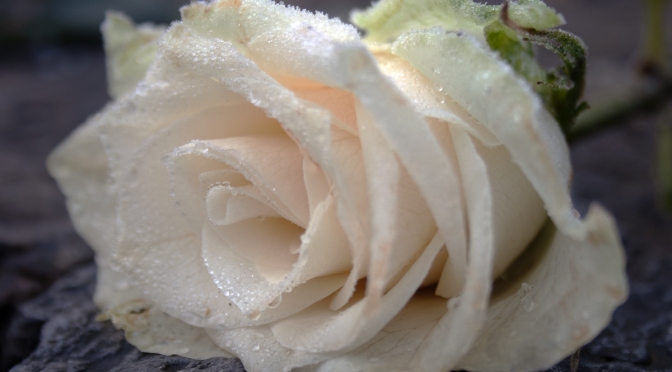 Mourn those you have lost, but also celebrate their life.

Let others know of their light and love. 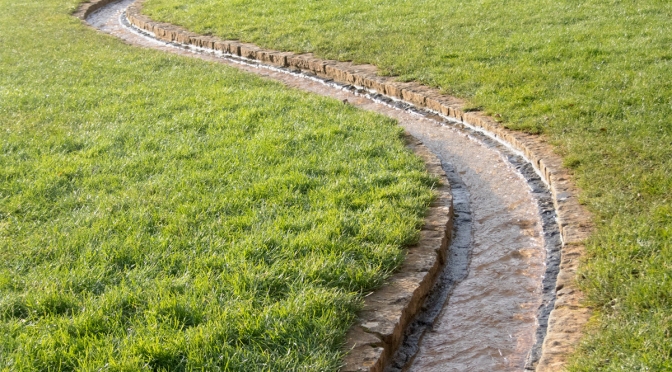 The road ahead may not be a straight one, but it is the journey that is character-building.

Take each step with caution, but enjoy the thrill of exploration and adventure.

Water is a mirror of our emotions.

When it is choppy, we are inherently unnerved.

When it is calm, we are calmed.

Recognise your connection with nature, because it is a reflection of you.

Find how far your limits can stretch.

By extending yourself, you can encounter new opportunities and expand what you thought you could achieve.

Retreat you your happy place.

Have somewhere you can recharge, rejuvenate and take five. 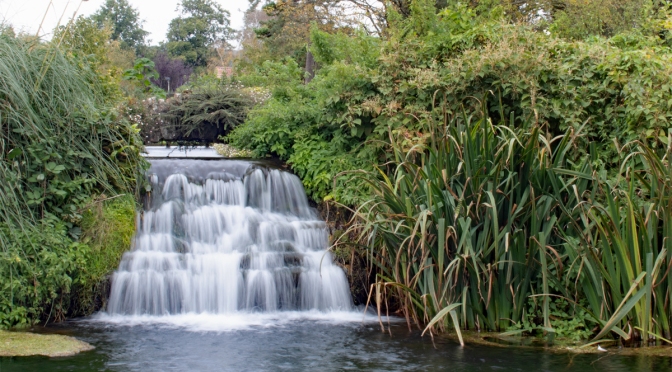 Some things cannot be hurried.

Patience is often required, but often hard to come by.

Take a step back form the situation.

Things will happen when they need to. 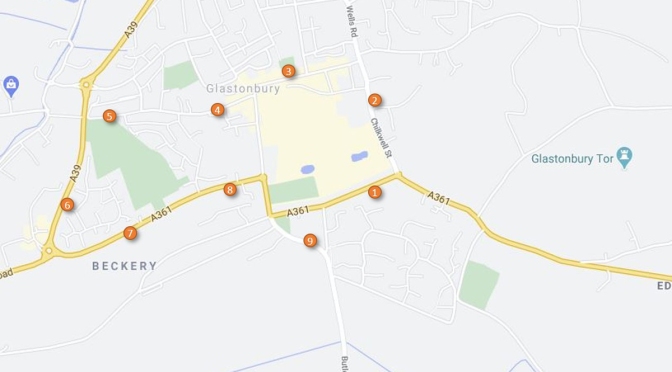 I’m well overdue for another photographic wandering, so it’s time for another “9 in 45” shoot. I tied this in with a Boxing Day walk, dodging showers and working off some of those festive calories!

So, the nine photos…

I freely admit that these photographs are not my finest work. I put it down to my general excitement of actually being out of the house!

Spring seems to be coming early this season – particularly given that we are only just past the Winter Solstice… Someone has forgotten to tell the daffodils, crocuses (or croci) and this forsythia…

The worst photo of the bunch by far… This was a definite hit-and-run shot, and that shows in its blurriness. There were people walking towards me, and I didn’t want to offend the person whose front door this was!

Ahem… Moving on, then…

I couldn’t take photos during the festive season without a nativity scene of some sort… I am not sure exactly what sort of nativity scene this is, though… Angel Gabriel looks a little misshapen…

A bit further down the road, and the crest above the door to another of the churches in Glastonbury. The insignia is that of Richard Bere, a 16th century abbot from the nearby Abbey.

It has been a particularly damp winter so far, with clear days interspersed with others of consistent rain or torrential downpours. Water, therefore, had to feature!

Picture six, and something a bit more abstract. Walking along, my eye was initially caught by the lettering, but the discarded bottle top added a nice additional dimension to the shot.

Glastonbury is not a large town, and the countryside is never too far away.

Walking along the main road, houses lie to one side, while Wearyall Hill is on the other. (Usually with a lot more sheep on it…)

It was a drab Boxing Day, as I have alluded to, and, on a day when the light didn’t exactly help the photographer, a brown-leafed hedge seemed to sum up the possibilities available..

Last of the nine photos, then, and another expanse of countryside. I am extremely lucky to live where I do, where are amenities are readily to hand, while nature and countryside are just a hop, skip and a jump away…

Click on the links below to see my previous 9-in-45 walks:

My inspiration comes from the amazing Postcard Cafe. Check out his awesome “Take Nine Photos In Forty Five Minutes” collection by clicking the link. 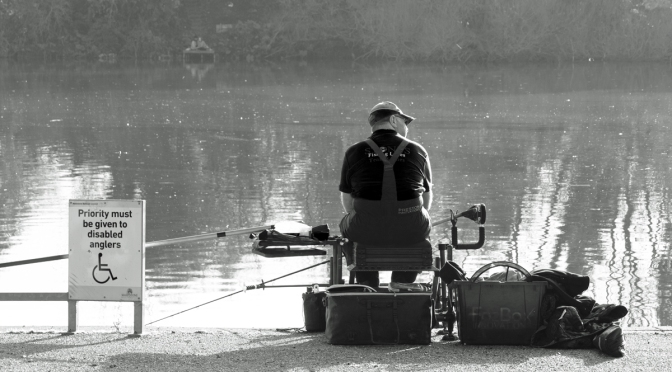 Sometimes the things you want the most are those that take the longest to attain.

Keep focused on the goal.

Good things come to those who wait, and often in the most unexpected of ways. 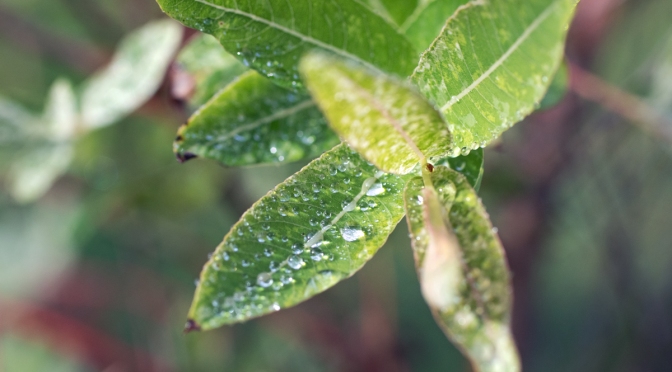 You may feel small, adrift in the whirlwind of madness that is twenty-first century living.

But be reassured that even the smallest of droplets of water nurtures the hardiest of plants.

We may all be small, but we are no less important for it.