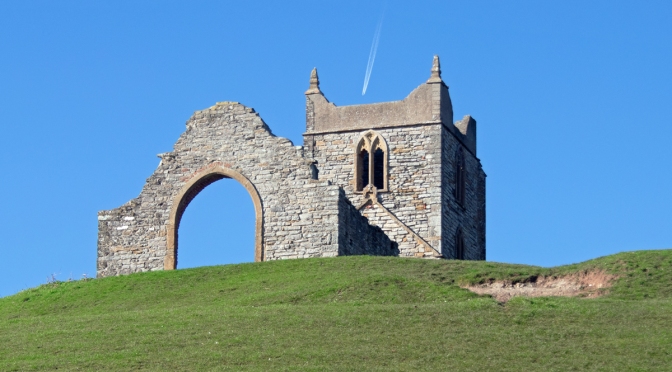 There are mountains to overcome, but there will always be sky above you.

Enjoy the journey; the destination isn’t always as important. 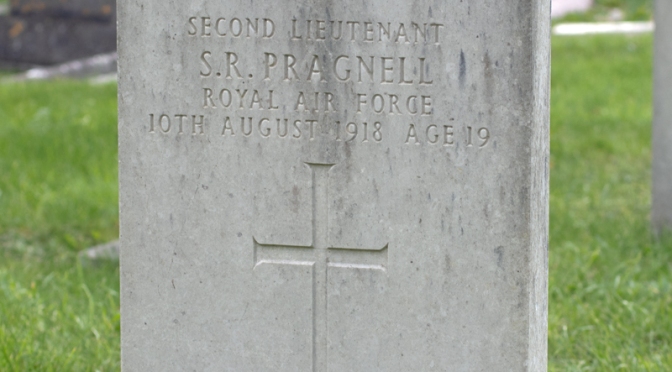 Sidney Ralph Pragnell was the eldest of two children of Edward and Ellen Pragnell. Edward grew up in Sherborne, before moving to London to work as a chef; he found employment as a cook in an officer’s mess, which took him and his wife first to Ireland – where Sidney was born – and then to the barracks at Aldershot.

By the time of the 1911 census, Edward had brought his family back to Dorset, and was running the Half Moon Hotel, opposite the Abbey in Sherborne. Sidney, aged 12, was still at school.

When war broke out, Sidney was eager to play his part, even though he was underage. An article in the local newspaper highlights his keenness and how he progressed.

When war broke out, he was keen to serve his country and joined every local organisation his age would allow him to. He was an early member of the Sherborne VTC and Red Cross Detachment, and was actually the youngest member of the Volunteers to wear the uniform. Whilst still under age, he enlisted in the Royal Naval Division at the Crystal Palace and after a period of training was drafted as a qualified naval gunner to a merchant steamer carrying His Majesty’s mails and in this capacity went practically round the world. In February [1919] he joined the RNAS and after some air training in England went to France to an air station, where he passed all the tests with honours and gained the ‘wings’ of the qualified pilot. Lieutenant Pragnell then decided to go in for scouting and came back to England for advanced training in the special flying necessary for this qualification and it was whilst engaged in this that he met with the accident which resulted in his death.

The esteem in which Second Lieutenant Pragnell was held continues in the article, which quotes the condolence letter sent to his parents by his commander, Major Kelly.

It is with deep regret that I have to write you of the death of your son, Second-Lieutenant SR Pragnell. Your boy was one of the keenest young officers I have ever had under my command and was extremely popular with us all and his place will be extremely hard to fill.

The service can ill afford to lose officers of the type of which Lieutenant Pragnell was an excellent example and it seems such a pity this promising career was cut short when he had practically finished his training. May I convey the heartfelt sympathy of all officers and men in my command to you in this your hour of sorrow.

What I find most interesting about this article is that the letter from Major Kelly detail how Edward and Ellen’s son died, and this this too is quoted by the newspaper.

Your son had been sent up to practice formation flying and was flying around the aerodrome at about 500 feet with his engine throttled down waiting for his instruction to ‘take off’. Whiles waiting your boy tried to turn when his machine had little forward speed. This caused him to ‘stall’ and spin and from this low altitude he had no chance to recover control and his machine fell to earth just on the edge of the aerodrome and was completely wrecked. A doctor was there within a minute, but your boy had been killed instantaneously.

Further research shows that the aerodrome Second Lieutenant Pragnell was training at was RAF Freiston in Lincolnshire, which had been designated Number 4 Fighting School with the specific task of training pilots for fighting scout squadrons. He had been flying a Sopwith Camel when he died.

Second Lieutenant Sidney Ralph Pragnell lies at rest in the cemetery of his Dorset home, Sherborne.