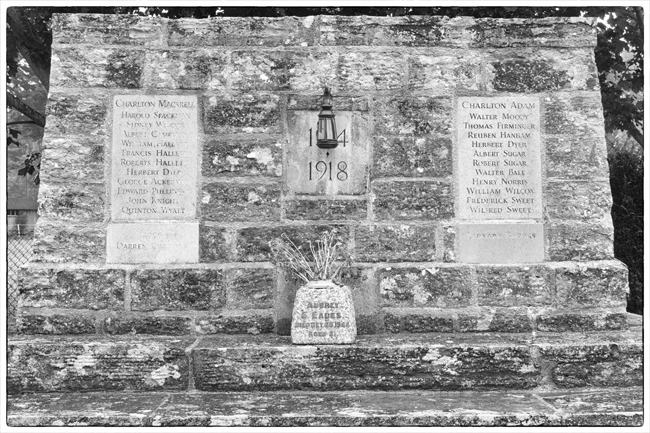 There are more than 300,000 Commonwealth War Graves in the UK, in more than 13,000 locations around the country. I have always been intrigued by them, and these posts aim to give a bit of an insight into the people behind the names engraved on the marble headstones,

Click on the links below, to discover more about the lives of the person: